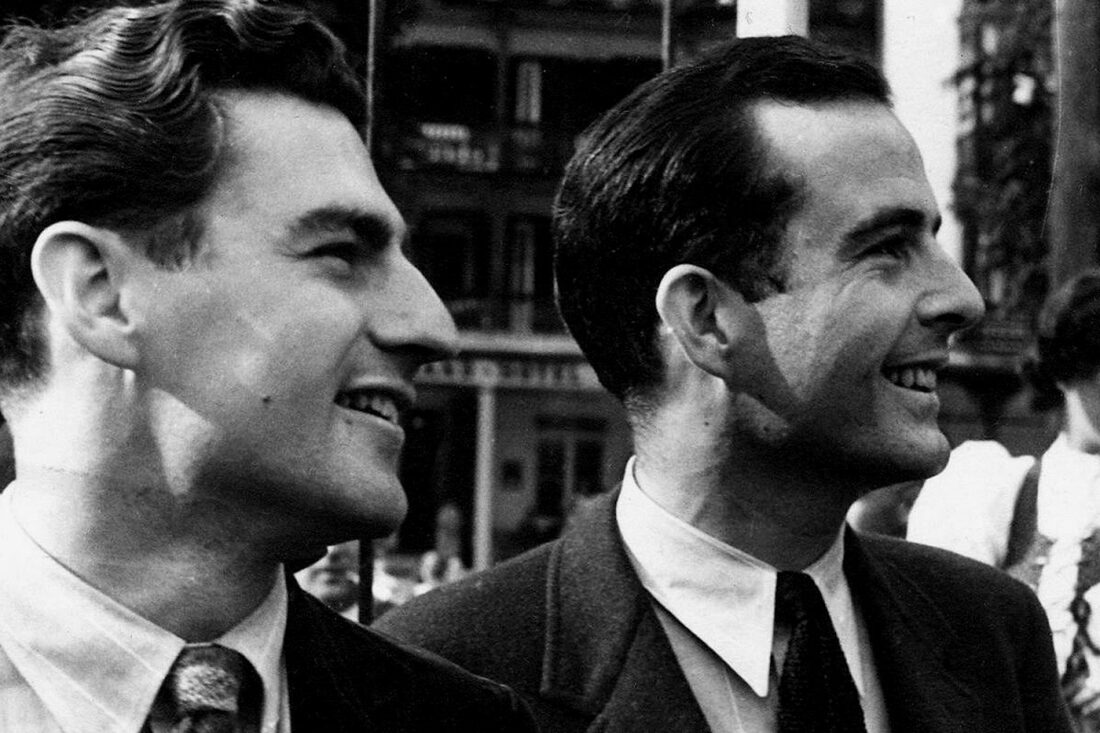 Samuel Barber is one of the most beloved American composers of the 20th century. While he won multiple multiple Pulitzer Prizes, and his Adagio for Strings has taken on a permanent position in the orchestral repertoire, Barber’s identity as a gay man is usually at best a footnote in biographies.

In fact, for the time period, Barber was lucky to lead a fairly open life as a gay man. He met fellow composer Gian Carlo Menotti when they were both students at the Curtis Institute of Music. It was the beginning of a long and fruitful partnership: Menotti provided libretti for Barber’s operas Vanessa and A Hand of Bridge, and between them, the men would win four Pulitzer Prizes. They would be together for nearly thirty years in a house they called Capricorn (also the name of Barber’s concerto for oboe, trumpet, flute, and strings). Later in life, the men’s relationship dissolved, contributing to Barber’s eventual creative drought and depression.