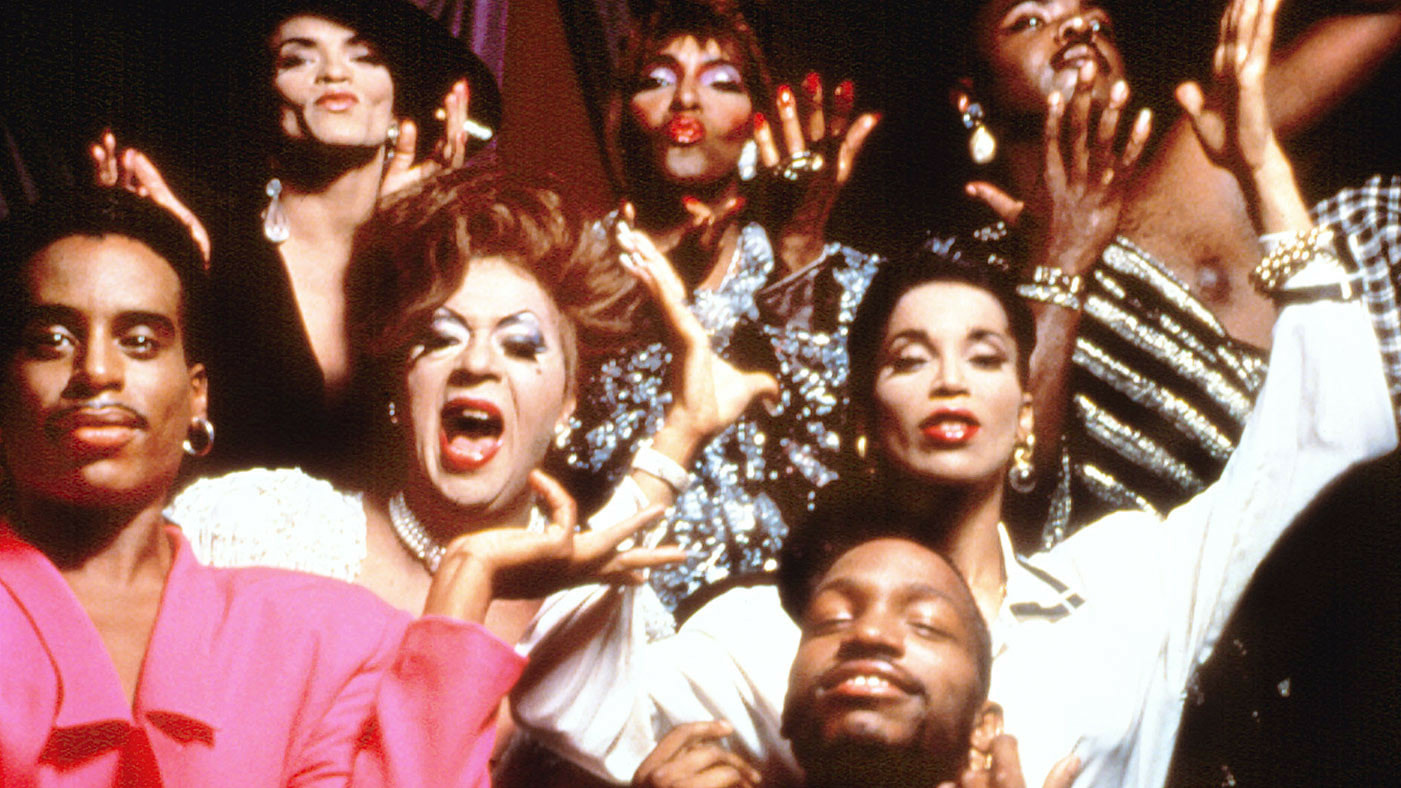 ​From the composer:
Dorothy Fragments (2019) is a collection of ephemera drawn from drag culture, catch phrases, geosocial apps, and Craigslist discussion forums, among others. One thing that strikes me about queer culture is its fragmentary nature. It is highly decentralized, reliant upon coded language and dress, inside jokes, and a relentless parsing of itself into subcultures, sub-subcultures, sub-sub-subcultures, and so on. In this piece, the silly, the heartbreaking, the nonsensical, and the problematic assemble into an incoherent whole, much like queerness itself. The name “Dorothy” in the title refers to the expression “friend of Dorothy,” a coded term for gay men that dates back to at least World War II.

There are two types of material: rhythmic sections, and a selection of “interludes” in which the performers are asked to recite text or perform actions. The numbered movements should be performed in their given order, but the interludes may be included in any order (furthermore, a performance may include all of them, or only some of them).

​The pitch material is loosely derived from a melodic fragment of “I’m Every Woman,” originally by Chaka Khan and rekindled as a dance anthem by Whitney Houston. The text of this fragment appears in the opening sentence of D. Gilson’s poem “Supplication,” written in the aftermath of the 2016 Pulse massacre:
“Strange now to think of you, this song --

against the bathroom wall, bodies

sticky with vodka and piss, pink disinfectant disc.”
Ever since Derek delivered this piece to us, we have been seriously excited to share it with the world. It hits close to home for us, reflecting aspects of queer culture that we love as well as those that are problematic or difficult.

Additionally, Dorothy Fragments appeals to our sensibilities as percussionists. As a percussionist-composer Tywoniuk has managed to create music that is extremely groovy in a quirky way, with only an assortment of random small objects: some pieces of wood and metal, an octave of desk bells, and two fans. Just as with the fragments of queer culture that Tywoniuk describes, these seemingly random objects somehow come together perfectly to create a cohesive little musical ensemble.

​More than a piece of music, Dorothy Fragments enters the realms of drama, dance, and poetry to impart its message. All of the fragments come together in a way that is, in the end, a fitting representation of queer culture.