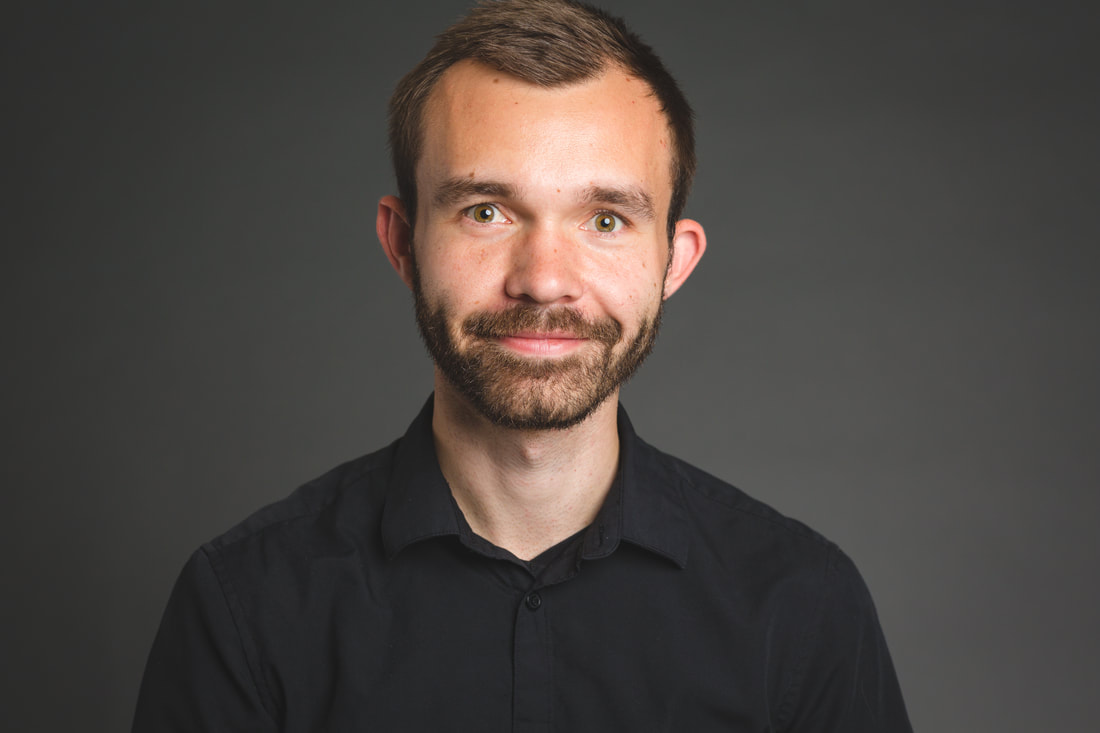 Derek Tywoniuk (b. 1988) is a percussionist and composer based in Los Angeles.  As a percussionist, he has performed with Wild Up, the Aspen Contemporary Ensemble, Spoleto Festival USA, the Lucerne Festival Academy, The Cleveland Orchestra, The Upside, at the Ojai Music Festival, and with the Smoke and Mirrors Ensemble, the last of which recorded two albums on the Yarlung Records label.  As a soloist, he has appeared with The Colburn Orchestra and the Smoke and Mirrors Ensemble under Gerard Schwarz in Takemitsu’s From Me Flows What You Call Time, and with the Cleveland Institute of Music percussion ensemble in Island Music by Michael Tilson Thomas.

As a composer, Derek’s works have been performed internationally by acclaimed musicians and ensembles such as Aperture Duo, HOCKET, Nancy Zeltsman, Beverley Johnston, Fumito Nunoya, Wild Up, Brandon Ilaw, Trio Céleste, the Smoke and Mirrors Ensemble, Beyond Borders Percussion Group, and the Colburn Contemporary Players.  As a winner of the Zeltsman Marimba Festival New Music for Marimba competition in 2009, his work For Dean Primmer was published by Edition Peters and recorded on the Bridge Records label.  His music has also been recorded on the Yarlung Records label.

As an educator, Derek teaches musicianship at UCLA as a graduate teaching assistant, concert percussion at South Pointe Middle School, and at the Idyllwild Arts Summer ChamberFest.  In a residency in Bellingham, Washington in 2013, as part of the Smoke and Mirrors Ensemble, he performed over twenty outreach concerts in area schools, as well as an evening program at Western Washington University.

​Derek earned a Master of Music and Artist Diploma from The Colburn School's Conservatory of Music as a student of Jack van Geem.  Previously, he earned his Bachelor of Music degree as a student of Richard Weiner and Paul Yancich at the Cleveland Institute of Music.  Derek is currently pursuing a PhD in composition at UCLA.