Adagio for Strings   ...for marimbas 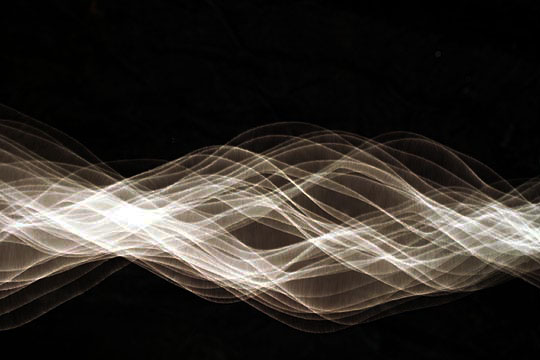 When you hear Adagio for Strings, you understand why it has become Barber’s most famous work. In this piece, Barber takes a simple melodic line and masterfully spins it into a winding journey of intensity, emotion, tension, and release. The end result is utterly without pretense - a pure work that touches upon something in each of us that is unspeakable.

The immense tension of the piece comes from suspensions - dissonant notes that are held by one voice, while other voices change harmonies around them. Despite all of the harmonies being quite simple, Barber is able to weave together a fabric where there is almost always a prevailing suspension holding tension, often in surprising places. Additionally, Barber constantly shifts the meter so that, ever so subtly, the listener never is allowed to feel grounded. With these combined elements, the music delays resolution to the point that it is almost unbearable, making the climax of the piece all the more intense.

After the climax, the piece has a short recap of its introductory material in a slightly altered orchestration, before fading away on an unresolved dominant chord (conventionally in music, the dominant chord resolves to a tonic chord at the conclusion of a piece, creating a feeling of finality that we don’t receive in this piece).

​Adagio for Strings was, in its original form, the second movement of Barber’s String Quartet, Op. 11, which he composed in 1936 while spending a summer in Europe with his partner, Gian Carlo Menotti.